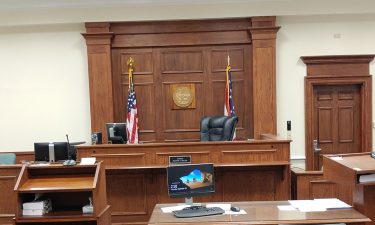 The Mediation Program is a division of the Clermont County Prosecutor’s Office. It was created in June 1987 to handle misdemeanor complaints filed by private citizens. 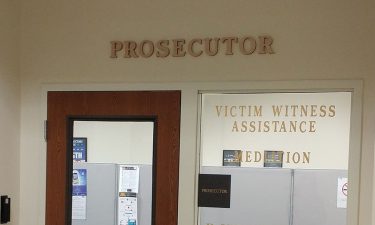 Upon request from victims, the Clermont County Victim Assistance Office provides direct services to a felony and misdemeanor crime victims in the criminal court system. 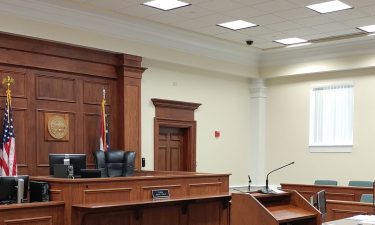 TO REPORT A CRIME, PLEASE CONTACT YOUR LOCAL POLICE AGENCY For questions related to the Sheriff, please visit their website http://clermontsheriff.org/

On April 22, 2022, my office was informed of acts of theft allegedly committed by the former Chief Financial Officer of Clermont Senior Services, Inc., Greg Carson, who passed away in early January 2022.

My office immediately notified authorities at Williamsburg Township, as Greg Carson also served as the fiscal officer for the township. My office referred the Williamsburg question to the Auditor of State in May 2022.

The Clermont County Sheriff’s Office was briefed on the matter from the outset and it was agreed the Ohio Bureau of Criminal Investigation would be requested to provide assistance owing to its expertise and available personnel in fraud cases and forensic accounting. BCI was contacted and an informational meeting was scheduled in Batavia for May 2, 2022 at the Clermont County Prosecutor’s Office. A BCI Fraud Investigator and Forensic Accounting Supervisor attended the meeting with myself and assistant prosecutors. On May 4, 2022, my office submitted a formal request for assistance to BCI.

In late May 2022, after considering the absence of information indicating anyone other than Greg Carson was involved in these allegations, and since there were no living suspects, further criminal investigation was not warranted.

I appreciate the diligence of the Attorney General’s Office in responding to our request for assistance.

MAN INDICTED FOR MURDER, WHO FLED THE STATE TO AVOID PROSECUTION, RETURNED TO CLERMONT

On December 23, 2020, a different judge, reduced Johnston’s bond to $50,000.  Both bonds did include reporting probation conditions. The defendant was able to post the reduced bond amount on February 23, 2021 through a surety bond, and was released from jail.

On March 23, 2021, another bond review was scheduled due to the defendant testing positive for methamphetamine while on reporting bond. At that time, the Court kept the cash portion of the bond the same, and ordered the defendant to enter a drug treatment program as a condition of bond.

On April 15, 2021, the court scheduled a bond review hearing because the defendant had ceased reporting as ordered. The defendant failed to appear, and a bench warrant was issued for the defendant’s arrest. Ultimately, the Prosecutor’s Office became aware that the defendant had fled to Georgia in an attempt to avoid prosecution. While in Georgia, the defendant was arrested on warrants from that State. Almost fifteen months after being indicted, the defendant was finally returned to face murder charges in Clermont County, Ohio.

Today, a bond hearing was held for Johnstone before Judge Kevin T. Miles. Due to the defendant’s failure to appear, his flight from the state, and continued drug use, bond was set at $1,000,000 cash, professional, or real estate, with a court date scheduled for pre-trial on July 6, 2022.

If convicted of all counts, the defendant faces a maximum possible prison sentence of life with the possibility of parole after forty-two (42) years.

Prosecutor Mark Tekulve, again, offers his condolences to the family of Kendra Hoskins. Tekulve further emphasized that, “While, the bail reform issues within this State have caused the family of Kendra Hoskins additional pain delaying justice in this matter, my office will endeavor to convict Johnston for the heinous acts he committed, and will seek the maximum sentence.” 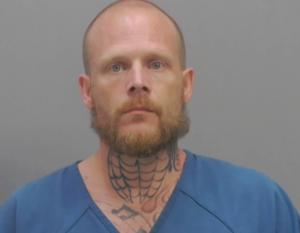 Clermont County Prosecuting Attorney, Mark J. Tekulve, announces that David Joseph Carroll has his first scheduled Parole Board hearing in July 2022. Carroll was convicted in 2007 for the heinous murder of three-year-old Marcus Fiesel. Marcus was a child with autism being fostered by David and Liz Carroll. Instead of taking Marcus on a weekend trip to a family reunion in Kentucky, the Carrolls wrapped Marcus in a blanket from neck to ankles and put tape around him to prevent his escape. They then placed Marcus in a playpen in an upstairs closet. Though a fan was placed in the closet, the temperature inside rose to well over 100 degrees.   The Carrolls then left with their other children and, not wanting to leave the dog at home, brought it along as well.

When they returned more than thirty hours later, Marcus was deceased. Instead of alerting the police, David and Liz concocted a plan to get rid of Marcus’ body and fake his disappearance. David put Marcus’ body in a moving box and covered him with clothes. He and his live-in paramour, Amy, purchased gas and drove to an abandoned chimney Amy knew of in Brown County. There, David doused the box in gasoline and lit the flame. When David and Amy returned, David collected the remains in a garbage bag and pillow cases and threw them off of a bridge into the Ohio River.

David and Liz then faked Marcus’ disappearance, causing a massive search and rescue operation. Amy ultimately confessed to her involvement in the case, causing Liz to admit they had left Marcus in the closet. Liz’s case went to trial, where she was convicted on all charges and was sentenced to life in prison with the possibility of parole after more than fifty years. David Carroll pleaded guilty less than a week later to Murder and Gross Abuse of a Corpse. He was sentenced to 16 years to life in prison.

Persons wishing to submit a written statement concerning this hearing may send such statement to the Ohio Parole Board, Department of Rehabilitation and Correction, 4545 Fisher Road, Suite D, Columbus, OH 43228.  Please include the offender’s name and number on any correspondence. 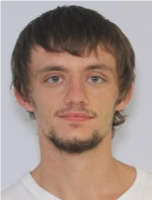 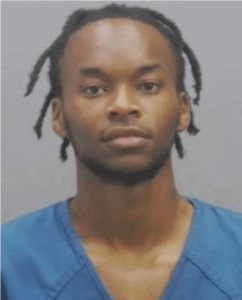 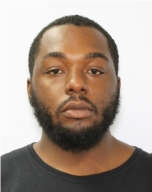